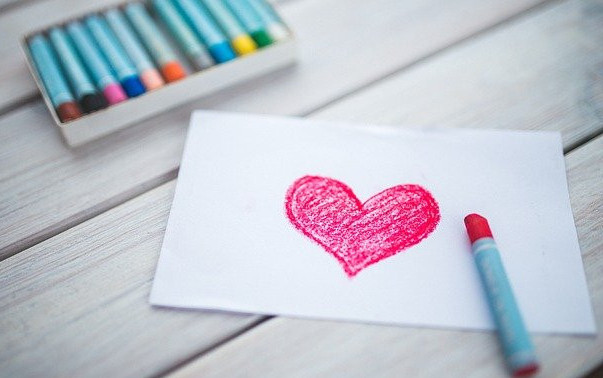 Because our son struggles massively with transitioning from one activity to another, implementing the proper use of things like autism visual cards, we figure may give him foresight into what will be coming next and therefore might help to bring down some of the challenging behaviours he typically exhibits when it’s time for things like meals, or bath time.

At the moment, I’m trying to create more personalised visual cards, as I feel some others we’ve tried may be a bit too generic for Andre to make the connection with what it means is coming up.

With visual cards, and implementing things like the ‘First and then’ approach, discussed in previous posts using the board, you can give the child control of telling us what comes next, using the visual cards provided.

We haven’t had much success with visual cards to date, but I do believe a large part of that has to do with the ones we’ve trialed thus far all being more generic symbols and pictures for things, that we may all know as adults, but appear cryptic to our son so far.

My belief is that if I use pictures of things like our dinner table, his chair, and meal time set up, and then various other things, such as his outdoor pool, hopefully he’ll be able to make the connection easier, because they are things that are familiar to Andre himself.

Transitioning has always been difficult for our son, which I feel is massively due to the barriers that exist with his communication skills-so instead of understanding what’s happening next, he’s kind of always instead just reacting to changes taking place.

Visual cards, or Flash cards as they’re often called, can be handy for children like our son, who are not only autistic, but non-verbal, because it allows them a certain feeling of accomplishment, or even responsibility, getting the child to put the picture up themselves.

The theory is that if you let them put up the next activity on the board themselves, children are then often more prepared for the transition to take place. In this way, they at least know it’s coming and aren’t stepping into the next activity blindly, they know what to expect.

Added to this, putting the job of adding the card to the board for the upcoming activities onto Andre, we’re hoping will also give him a feeling of responsibility, something to take pride in being ‘In control’ of. 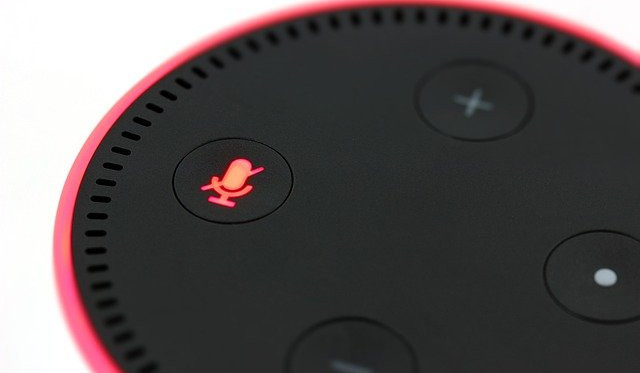 Because if Andre can’t just TELL us what he wants or needs, then we feel as parents, the least we owe him, is giving him an alternative line of communication, to try to help bring down his frustration.

These frustrations that occur due to breakdowns in communication-when we’re trying to guess what Andre wants, and he is getting more and more agitated as we fail to guess correctly.

It’s easy for us to just say things like “Use your words” but I feel it’s more a matter of, even if he does have some words, which he currently does have, I don’t think he yet has any understanding of most of those words, as many of his words he repeats often are directly from kid’s movies and TV shows he’s watched.

He will do his best to repeat many lines that stand out to him in movies-lately his movie he’s taken a particular liking to is The Polar Express, the classic animated Christmas tale, starring Tom Hanks.

Certain lines from various characters seem to stand out for our son when he watches this movie, so he tries to repeat, though a lot of the words that come often sound a bit jumbled.

Some words, Andre absolutely nails, others he often does his best interpretation of, but can’t quite nail the right sounds to match what is being said. What I find interesting, is often throughout the movie, the conductor of the train, played by Tom Hanks, might yell a bit, in reaction to the various situations they encounter on their journey to the North Pole.

When Andre is watching this, and one of these moments occur, he’ll often already be imitating what other children on the movie are saying, but when the adult (Hanks) comes in saying anything loudly, Andre’s representation of this is just a straight scream.

It really does make me wonder if that’s what he hears when any adult raises their voice, and if so, I just want to do anything I can to help him with this, as I imagine the world is likely already confusing enough for my little man, so anything we can help him with, we absolutely want to do. 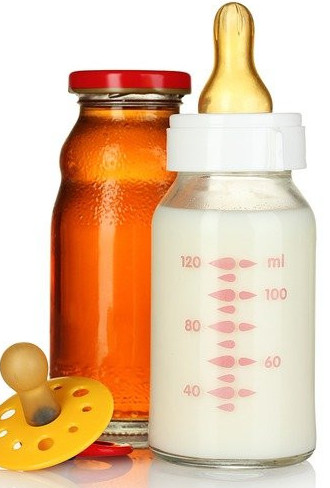 One thing we’ve had continued difficulty with, is getting rid of the baby bottles for milk. This is something our paediatrician advised we needed to cease as soon as possible (about 5 months ago) as the teet tops on those bottles can actually further hinder our son’s development of speech.

Basically, because the teet top on a bottle requires the child to suck, apparently this action affects the teeth, jaw and palate, so can have an effect on a child’s speech or eating patterns.

Of course with all that in mind, we have tried multiple times to get rid of the bottles, and each time, it has been a huge upset, and therefore an epic tantrum or meltdown-usually when on his bed, at night, waking up his sister each time.

Because of the upset it causes and the effect the reaction has on our daughter’s sleep, we’ve predominantly taken the ‘easy road’ with this one more often, as it’s always the end of the day, everyone’s tired, we’ve usually already dealt with a bunch of tantrums by that point, and just want everyone to settle.

Obviously this approach is not doing any of us any favours in the long term, but as parents, we all know exhaustion well, so taking the road of least resistance sometimes haves its perks.

With pacifiers, these took us a fair while to get well and truly rid of with Andre, as he was a huge fan. Once he got to around 18 months old, and really found his voice, there was a lot of constant screaming, which the pacifier would usually bring down drastically.

Because our son was such a huge fan of them, and they brought a certain level of peace to our home, we stuck with them, until he was around about 2 years old.

As he got older, the resistance against us throwing them away became less and less, so one day we rounded every single one we could find and discarded of them.

At the time that Andre was still really attached to pacifiers, we hadn’t had his autism diagnosis, or heard anything really bad about them, but just that they were something we’d eventually have to take away altogether.

Knowing what we know now, we hate knowing that our son could be easily a couple of years behind other with speech development, and that certain things like bottles and pacifiers have contributed to that.

We re hoping to remove all his milk bottles from the house this week, and just like we did with the pacifiers, not going back on our word this time.

Our son will be 4 years old in about 5 months, and with his current lack of communication skills, we know there’s no better time than right now to do everything we can to help get him talking sooner rather than later.

Although we know this may mess with our daughter Ava’s sleep routine, when Andre acts out after not receiving a bottle at bedtime the first few nights, we’re used to waking up several times per night already anyway, so figure we might as well at least try to make some progress whilst we’re not sleeping!

Aside from this, the visual cards are going to start playing a much bigger role, now it’s just a matter of taking the right pictures to attach to some cards to make it as easy on our son as we can.

We will continue to post regularly with any successes, epic fails, or learning curves we experience, in hopes that it may help some of you out there to understand you’re not alone, and that there can be ways through the frustrating parts of autism.