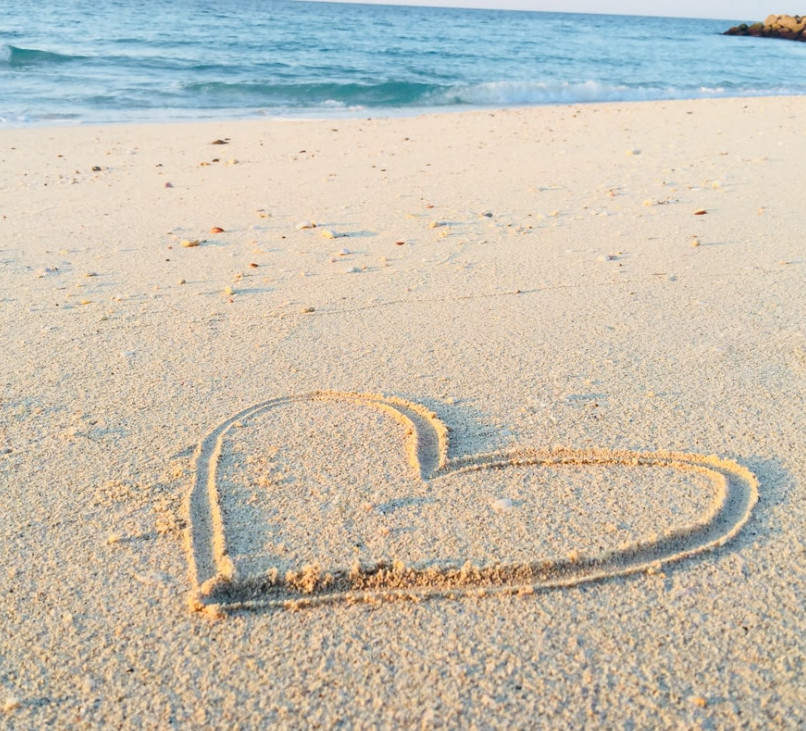 How does autism affect a family?

Upon receiving an ASD diagnosis, especially when there are other siblings involved, “How does autism affect a family?” can certainly be a valid question to ask, and was definitely one of my first thoughts when our son received his diagnosis last year.

Our daughter Ava was around 6 months at the time of Andre’s diagnosis, and up until that point, we’d still been eagerly awaiting his dislike of his new sibling to fade, unsuccessfully.

Once our autism suspicions were confirmed with the diagnosis, it did give us some clarity as to what we’re dealing with, but did of course raise many further questions in our minds about what may lie ahead for Ava.

Now that we’re around 6 months on from receiving the diagnosis, Andre still hasn’t taken a liking to his sister at all really, and it can be hard to see as a parent, because Ava absolutely adores everything about Andre, but when she tries to reach out and touch him or play with him, he shrugs her off, or moves elsewhere.

We know that as they get older, they’ll (hopefully!) grow a lot closer. So far we don’t think we’ve seen signs of autism in Ava, but as she’s still approaching the 1-year mark, its too early to tell.

I have read that when you have a child with autism, there can be an increased risk of siblings also being autistic by around 35%, so we’re quietly crossing everything in hopes that we won’t receive a similar diagnosis for our daughter.

From what I’ve seen in other families where there have been just one child who is on the spectrum, as they’ve grown, the non-ASD child often seems to support their siblings, and adopt a bit of a ‘bodyguard’ persona in social and crowded situations, on behalf of their sibling.

This is of course what we’d definitely want to see happen with our two little ones, as opposed to a continuation of what we’ve witnessed thus far-in terms of Andre’s feelings and behaviours towards his sister.

In terms of how autism can affect the family unit, for us there have been many areas that are impacted by Andre’s autism, that affect our whole family and start from the time he wakes up, until he goes to sleep at night.

This is naturally draining for the parents of autistic kids, as when you have another younger sibling in the home, they often require their own share of attention just doing regular things that they can’t do for themselves until more mobile.

When you have to fit this responsibility around dealing with your son’s tantrums or meltdowns, it becomes not only beyond exhausting for the parents, but harder for the sibling too, as on top of needing assistance with something, are then upset themselves by the noises or actions coming from their autistic sibling.

This, particularly on weekends when we have the entire day, is a multiple times a day occurrence in our household unfortunately. Ava is a pretty cruisey, happy little champion, who thus far doesn’t appear to have a devious or spiteful bone in her body, so its hard seeing her upset when all she wants is her brother’s attention.

When we then get both kids to sleep, and breathe a temporary, and usually short-lived sigh of relief, its a matter of trying to organise our own dinner-usually around 8.30-9pm by then, before we generally get an hour, until 10pm, when the night wake ups start. Suffice to say, the coffee machine in our home gets absolutely hammered daily. 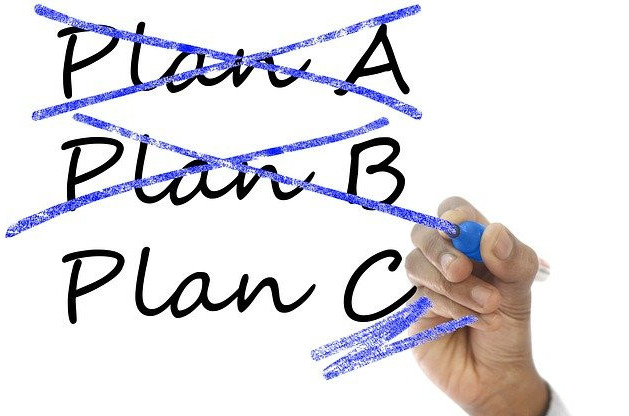 Making the change to keep the peace

My wife and I have had to start adjusting everything to try to keep up with the various ticking time bombs and tripwires that can prove to be triggers for more of Andre’s outbursts. These adjustments have included many areas to date, a few examples of these that affect our family include:

Whether its because of one of these situations above arising, or another reason entirely, we really do feel like we’re constantly walking through a mine field, hoping we don’ t put a foot wrong and have it all blow up again.

As many of you in similar situations I’m sure will understand, all these balancing acts, making sure everything is done in a certain way etc, if nothing else, just add to the exhaustion that we as parents go through.

Autism, and the challenges that come with it, can take the simplest of things, that wouldn’t even be a second thought for families without autism, and turn them into frustrating, time-consuming, delicate operations that constantly test our resilience, patience and mental stamina as parents.

Sadly it can of course also mean that sometimes siblings, like our adorable little Ava, miss out at times on certain shows or activities, because we had to do something else that wasn’t going to be as upsetting for Andre-and therefore, not as upsetting to the family unit as a whole.

I feel I do need to mention, our son is not a devious, hateful little boy, not by any means from what we’ve witnessed thus far, but the various things that he struggles with, not to mention things he may be struggling with that we just don’t know about yet, don’t tend to make him want to spend any time with his sister, so brings out a side in Andre that’s not his best.

Before Ava came along, Andre just seemed like our typically happy little camper most of the time, just with some speech delays and behavioral issues.

We sometimes wonder if we were silly going about our 2nd pregnancy before we had Andre’s diagnosis, but keep coming back to the fact that if we’d waited, we wouldn’t have this amazing, gorgeous little daughter, and Andre may not have a sibling with whom to play with, and take guidance and strength from when they get a little older. 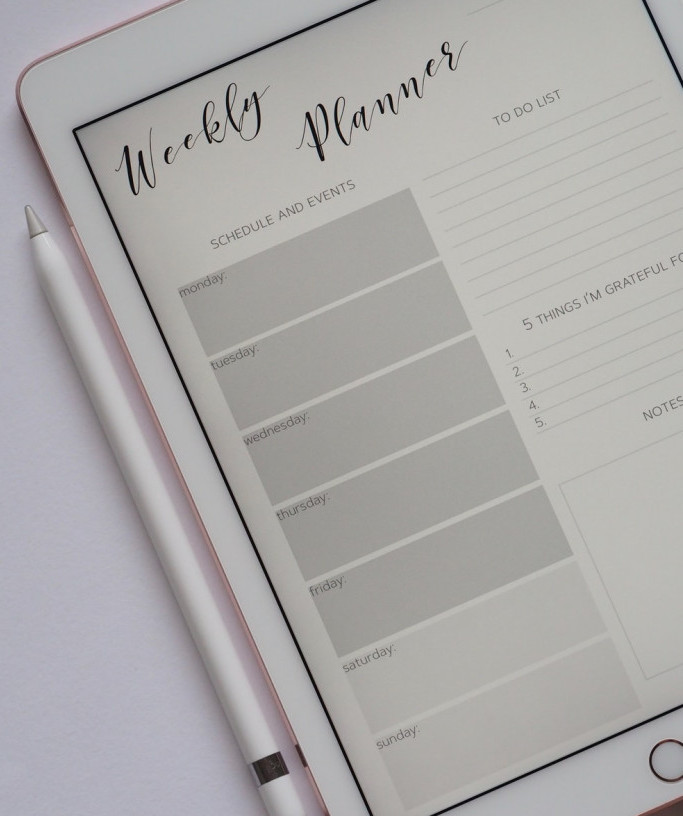 Prior to Ava being born, we did already have a bunch of set routines, based around the ways Andre liked things, and what worked for us. Because we hadn’t had Andre’s diagnosis, we were just doing the best we could, with what we’d been told to that point was a perfectly normal, functioning little boy.

Some things worked, others didn’t. He’d take at least 2 hours to go to sleep every night, but we figured this must be normal, so dealt with it, like everything else, as best we could, right past Ava’s birth, until Andre’s diagnosis.
It was also at that same paediatrician appointment that we received Andre’s first script for medication to help settle him at nights.

As we had some very unwanted side effects with his first prescription, we had to see the paediatrician again not long after, to try something else. Since then, Andre’s taken Melatonin every night to get off to sleep-which was the first thing to bring some relief to our home at bed times.

Prior to that, we couldn’t even put Ava down to bed until about 2 hours after Andre, because he’d just keep her awake making noise before he eventually drifted off, as their bedrooms are next door to each other’s.

Now Andre is generally asleep within about an hour of having his melatonin at night.

Ava is not great at sleeping when it comes to nighttime sleep either, but we’re hoping that will continue to get easier as she gets older. Since she’s still a baby, Ava generally still wakes once or twice a night.

At the moment she’s teething-has only 1 tooth so far, so 4 or 5 wake ups a night is more common at the moment. Andre wakes up at least once every night, sometimes 2 or 3 times. 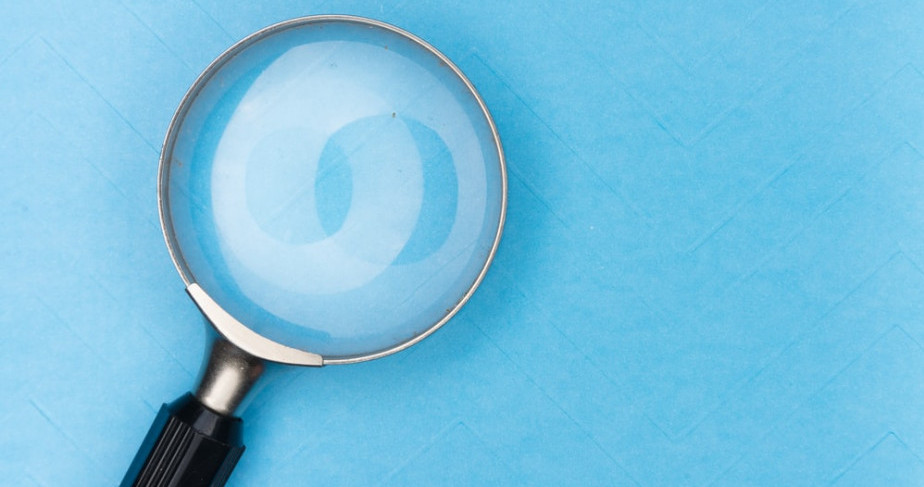 Paying attention to the tiny details

So in terms of how autism can affect the family as a whole, at least in our experience, is quite a wide and varied range of areas, that challenge all of us on a daily basis.

If you try to pay attention to the little details, the ‘antecedents’ or things that typically set off challenging ASD related behaviours, it can help you to adjust things, to hopefully get a better result that works for the entire family.

One thing that can be important for all children in the home, is trying to ensure that you treat them all the same-speaking the same way to each, following the same rules, consequences and so on.

I feel this is not only important in any normal family setting, to establish a firm ground of understanding, trust and ground rules for everyone to abide by, but even more so with autism in the family, as can help to somewhat lessen the chances of jealousy between siblings.

We’ve found this approach can often work well with Andre, as we understand his world was turned upside down when his sister came along and he suddenly had to share mum and dad. We try to remind ourselves of how confusing some things could be for him, particularly when he’s engaging in challenging behaviours.

Once we were aware to look out for it, we noticed that sometimes the way we spoke to each child could vary considerably-it was usually following one of Andre’s episodes, but still, we noticed we could be talking gently and happily with Ava, then having to use a sterner voice with Andre, since it became somewhat of a pattern, him simply not listening to us.

Since we realised our mistake, we’ve tried harder and harder to speak to our children in the same way, tone and manner, as we don’t want Andre assuming the role of ‘naughty kid’ based on how he was often spoken to-or even just thinking he’s ‘naughty’ as most times he isn’t at all, there’s just some big communication gaps. 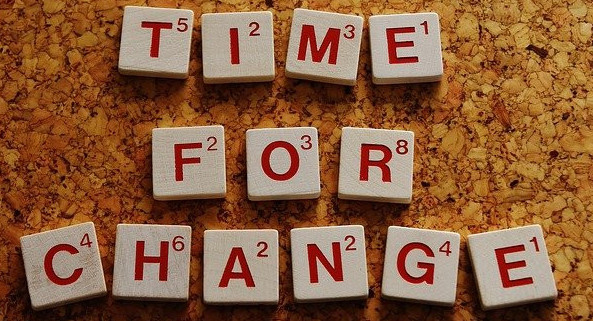 We feel this is important for us to keep an eye on, as we want to help both our children develop to their own full potential, to have fun, and help them understand that everyone is equal, no one is the ‘favourite’ and that we’re all on the same team.

If you are trying to juggle the everyday pressures of parenting a child on the autism spectrum, and have even, as we did, brought another child into your family unit, the best advice I can give is to be prepared to change on absolutely everything.

When we had to change all of our routines around after the arrival of Ava, this wasn’t because of anything to do with her directly at all, it was all because of the newfound effects we were seeing her arrival was having on Andre.

So like most things-especially whilst the world still tries to be rid of this horrid covid-19 virus, the biggest lesson for us here was learning to pivot. We basically had to come up with new ways of doing things, that would keep Andre’s meltdowns and uproars at bay, but would also involve taking care of Ava and her needs as best we could at the same time.

It all sounds nice and easy in theory, but every single day, it all begins again, and every single day, we need to navigate through multiple tantrums, and challenging behaviours, as best we can. Of course, as many of you will also be familiar with, we’ve certainly found with Andre that just because something worked for us with outstanding results one day, it definitely does not mean its going to work again the next day, or in some cases, ever again.

So In our experience, autism can have a MASSIVE effect on family life, but with patience, understanding, and a willingness to constantly, and I mean constantly-assess and adjust your approach, I am confident that you too can find a little peace in it all somewhere along the way.

2 Replies to “How does autism affect a family?”