What are signs of autism in children? can naturally be one of the first questions we as parents ask ourselves when we receive a diagnosis, or have suspicions about your child being on the autism spectrum.

We again can only share what we’ve experienced with our autistic son, but some of these may help if you have your concerns, and are wondering, as we were, whether the behaviours of your child in certain situations were so called ‘normal/typical’ or not. 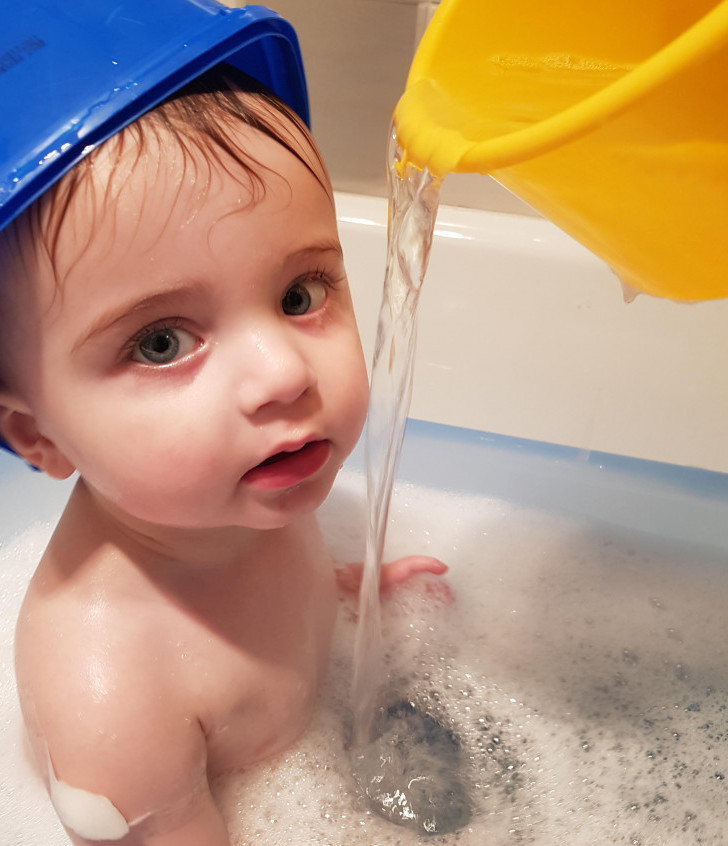 (Andre the day of his 12 month immunisations)

In the first year or so, a few subtle things we started to notice, that we’ve since learned are all associated with typical signs of autism included: 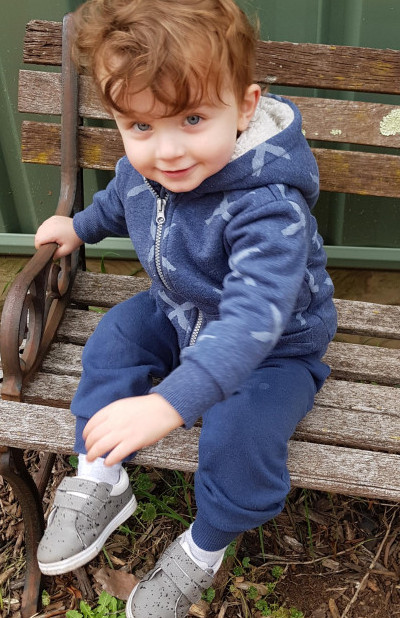 Up to 36 months and beyond: 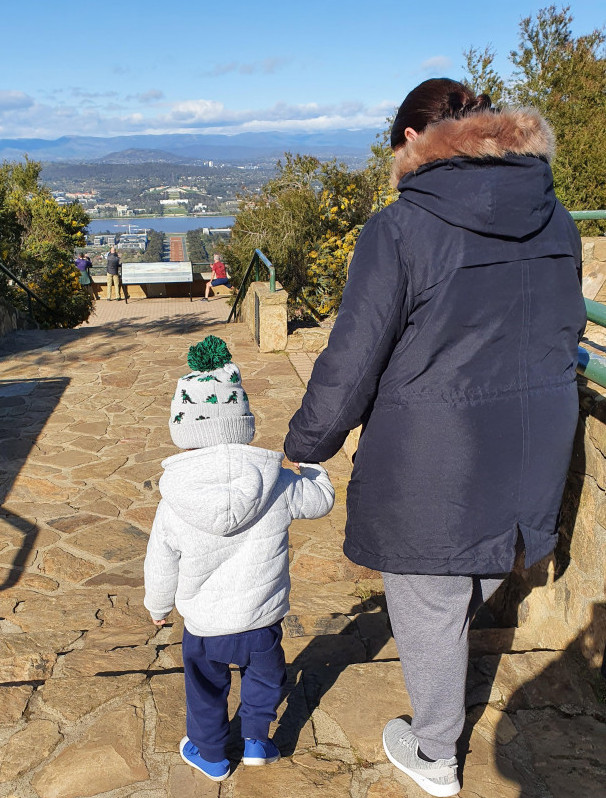 Once our son hit 3 and we were still seeing a massive gap in his vocabulary compared to his peers, we were glad to be on the wait list to see a paediatrician.

No matter what we tried to help him talk, the words just didn’t flow. This is of course still a huge work in progress for us, trying to develop Andre’s vocab so he can better communicate he wants and needs.

Although we bought him things like this mini kitchen set up, and various other bits and pieces to encourage pretend or ‘imaginative’ play, Andre never really took to this sort of thing at all, or really showed interest whatsoever.

This is of course very hard to predict with some things, but as he is a creature of habit, we have since learned things we can do, and things we need to avoid if we don’t want another temper tantrum.

We also found Andre would often sit in his kiddy swimming pool until he was shivering and starting to look a little blue-yet would try to continue to sit there, and not react to the obvious temperature issues his body was experiencing.

As I write this, we are a few months away from Andre turning four, and most of these routines, sensitivities and reactions are still present today in our home. We have recently finished the initial portion of our son’s therapy, which has given us many tools and strategies to work with moving forward, but definitely a huge work in progress.

When can I find out?

We were initially told that we wouldn’t be able to receive any kind of ASD type diagnosis anytime before the age of 2, and our son’s came only when he was just over 3 years old, but I have read a lot that this can be possible from the age of about 24 months.

If your child is regularly demonstrating these types of symptoms of behaviours, ASD could be a worthy consideration, but obviously you also don’t want to jump to conclusions.
Because every child is naturally different-and the symptoms or tell-tale signs of ASD can vary drastically from child to child.

At our son’s paediatrician appointment, when we received his diagnosis, we were also told that if his words didn’t develop drastically by the age of four, he may never speak fully.

With some of the online, local autism groups we are a part of, we have seen many examples of kids who were told the same thing, and given the same ‘severe’ diagnosis as our son, and our now in their 20s, working regular jobs, in retail and related fields, and have overcome these obstacles despite earlier predictions.

There are some good documentaries out there that share some similar, inspiring examples-I particularly recommend Louis Theroux’s autism special. These examples have shown me what a dramatic impact early intervention can have too.

As I write this, we are a few months away from Andre turning four, and most of these routines, sensitivities and reactions are still present today in our home.

We have recently finished the initial portion of our son’s therapy, which has given us many tools and strategies to work with moving forward, but definitely a huge work in progress.

My wife and I just want to do everything we possibly can to give our son the best possible chance of succeeding in life and in everything he puts his mind to.

Time has been the main thing that works against us, with us both working full time, both dealing with our post surgery injuries and related nerve pain and trying to implement what we’ve learned.

The next stage of his therapy is one on one sessions, which we are looking forward to with hope of seeing some good results soon.

As always, we will continue to share any new learnings, lessons and experiences we go through, in hopes it may help any of you out there who may be going through similar situations.

Our two main objectives with creating this website are to help shed light on some areas of autism people may be going through, and to learn more about creating websites, affiliate marketing, and trying to find ways to replace our 9-5 jobs so that we can dedicate all of our time to our family and to the work needed to assist, support and guide our son on his journey down the autism spectrum.